Didn't catch all off the into song. I'm sure it was as great as usual.

This is pretty much the "Who want it with Ten" show now.

-I hope they can keep the country thing going. They need to get out of their comfor zone or they will be out on the "Street Corner"
-Still pimping the bass dude out. Smh
-It was ok. Not great. That's fodder for the battle
-They need a new gimmick to take on Ten
-Judges acting like they never heard a reggae beat on a country song. PTX did it on Stuck Like Glue.
-The hype on these dudes is inflated. They need to do something new for me to care. 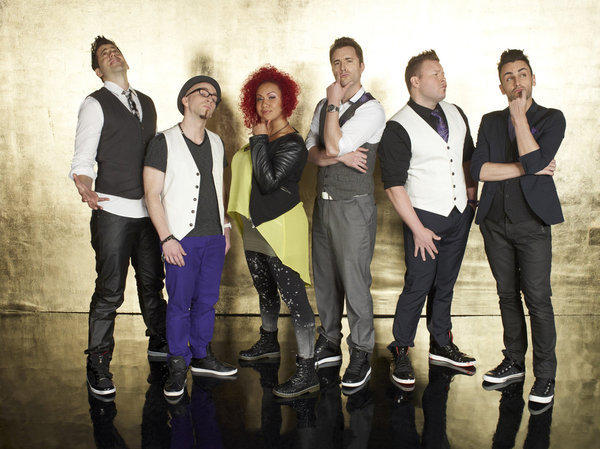 -I like the song choice. The arrangement will be interesting
-They pulled a "PTX." The bald dude totally Mitched that solo.
-I wish they added more remix to it
-I dug it. It was focused and it felt right.

-I'm so ready for them to go home. If they survive this shit is rigged.
-Don't like the song choice. I may get my wish.
-Jewel had the worst fake smile. She ain't like that shit at all.
-I'm real blah on that performance. So far its them and Home Free in the battle

-Smoking from the gate. They good yall
-Thats what you need to take on Ten. They got it
-Loved it from top to bottom

No dispute on this prediction. Home Free beats Element in the battle.


The Battle
-Vocal Rush should kill here
-The leads for Elemenst suck
-Turns out it was a decent battle
-Real talk I kinda wanna see Element battle again.
-The actual battle was pretty even but since VR didn't deserve to be there in the first place I'm glad they won.

Final Thoughts
There is no reason Home Free wasn't in that bottom. I'm starting to think the judges are choosing based on the drama it can create cause VR being there didn't make any since at all. I don't trust the judges anymore at all.

Email ThisBlogThis!Share to TwitterShare to FacebookShare to Pinterest
Labels: Acapella, music, Off, Sing, The Sing-Off